Technology has advanced at a rapid pace in 2020 and it is expected to continue on this path. More jobs will be created and automation will become the order of the day. In the future, self-driving cars will change the world of travel and tourism while artificial intelligence will change our decision-making processes. The fourth industrial revolution is underway and this age will require new skills for the workforce of the future.

There have been three industrial revolutions in the course of history. The first one happened in Britain in the 18th century with the discovery of fossil fuel and steam engines. Manual labor was replaced by these vices and the textile industry benefited a great deal. The second revolution was in America and it was an expansion of the initial one where these manufacturing techniques were used by Henry Ford to pioneer mass production as well as the moving assembly line. The digital age was the third industrial revolution and it was based on the invention of the world wide web and innovations in information tech.

Which skills will come out top?

Human skills are considered essential in a future where automation will lead. These skills cannot be replicated by machines in years.

Creative problem solving is the top skill on the list according to WEF. It basically involves being able to look at situations from different perspectives and find an effective solution. Considering the number of tech innovations on the way, this could be a very important skill to have.

Data science is another skill that stands out. Data is considered the new crude oil, and making sense of large amounts of data will be essential for applicants in the future who want to enter the tech sector.

Also, more decisions will be taken after the data is analyzed based on mobile devices. If you are considering taking up a career in data science before the next industrial revolution, bootcamprankings.com has some resources to guide you.

Programmers and web developers need to build creativity and critical thinking skills to get an edge over others.

Even though a bulk of the skills needed to stand out in the future are linked to cognitive function, others are more about connecting as humans.

Collaboration is a must in the workplace of the future as more organizations use agile strategies to accomplish goals. Another top requirement is self-awareness or emotion management. Firms intend to keep up with the quick pace of tech, so they need flexible and competent leaders.

As industries will be created, jobs will appear while other careers will be replaced by machines or simply phase-out. The World Economic Forum predicts that some job families such as maintenance, construction, manufacturing, media, and administrative jobs may be the worst hit in five years.

It isn’t exactly clear what jobs will decline in the future. However, following the trends, the jobs listed above will be mostly automated. As work becomes more abstract rather than physical, it is essential to master skills to make it easier to switch careers when the need arises.

The 21st century illiterate is not one that cannot write or read, but one that has failed to learn, unlearn, and relearn. While the fourth industrial revolution is coming to disrupt industries and kill jobs, it doesn’t exactly spell doom.

It is ideal to invest in skills that can help you stand out 5 to 10 years from now.

These skills will secure your spot when the time comes. Coding skills are important for the jobs of the future because someone needs to program the machines, create apps, and more. Data scientists also became more in demand to collate data and transform it into an easy-to-understand format.

This format is then used to make a business decision. Remember that hard skills are learned, but these soft skills such as mindset, attitude, and people management skills are what set us apart from machine codes and algorithms.

They will matter most in the future workplace.

This post was brought to you by the good folks at CareerKarma. 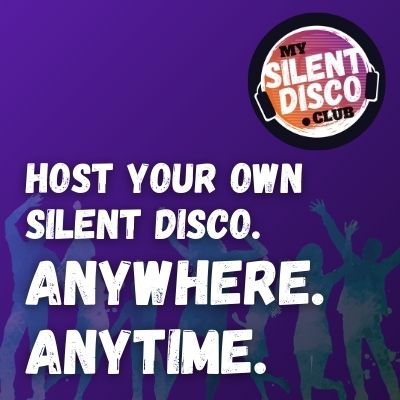 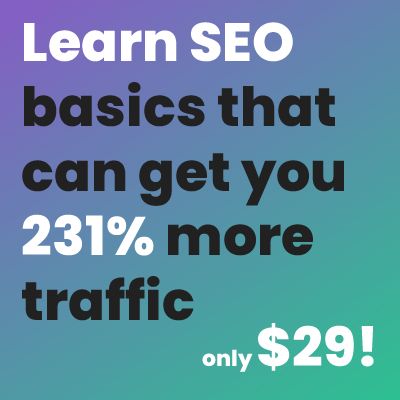 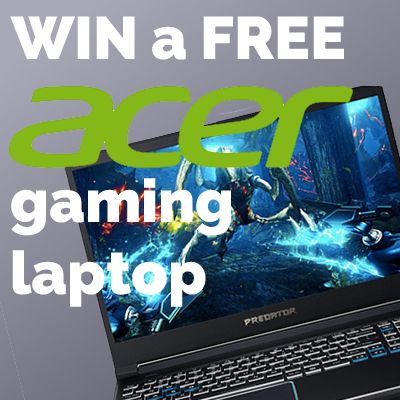 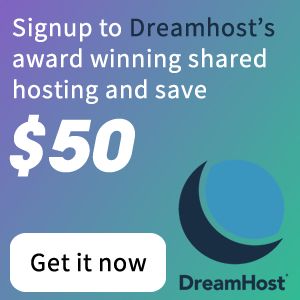 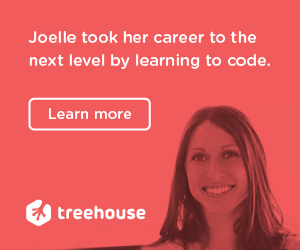 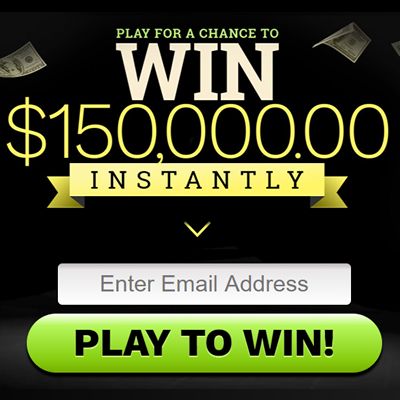